Massage is our Sole Focus

Massage Therapists – As bodywork practitioners, we believe in your body’s powerful ability to heal. We put those beliefs into practice through Swedish massage, deep tissue bodywork, Thai massage, Rolf Structural Integration, hot stone massage, and pre-& post-natal massage. Whatever your situation, we will help you select customized bodywork and massage services to improve your health and well-being.

At Bodywork Professionals we see everyday how massage and bodywork can affect a person. It’s not just about feeling good during the session, but also giving thanks to your hard-working body, addressing pain before it grows, and freeing your mind by relaxing your body. A bodywork or massage session says that you’ve paid attention to what you are feeling and done something about it, to move yourself toward health!

Massage is a Healthy Gift

Fast Free Shipping or Pickup at any of our 3 locations!

How To Get Started

When you come in for your first visit, you’ll sit down with your therapist to discuss your specific needs and goals. Next, we’ll help you choose the appropriate type of bodywork. Emergency? Call us and we’ll work to schedule a last minute appointment with a qualified massage therapist. Our Latham office is located at 578 New Loudon Rd. || Saratoga Springs office is located at 11 Spring Street || Niskayuna office is at 1343 Balltown Road 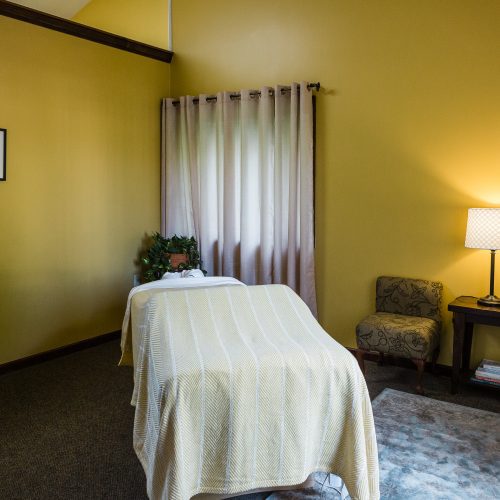 The Gift of Massage 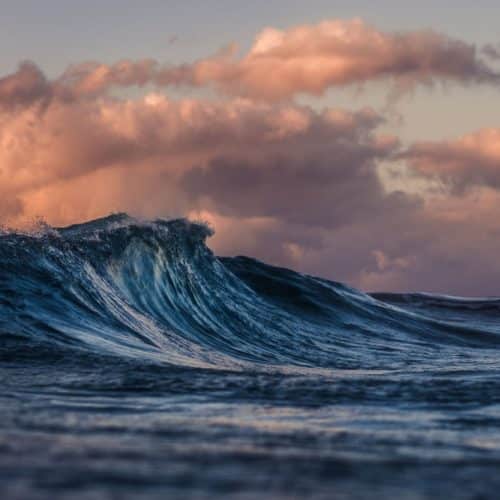 The Shift Toward Healing

I’ve had two massages here and both were fantastic. The staff are friendly, professional and adaptable. I highly recommend.

What a peaceful way to spend my afternoon. The relaxing environment allowed me to be on the cusp of sleeping while my muscles were getting a much needed stretch!

I had my very first massage by Erika and it was a great experience, she is a sweetheart and I look forward to booking with her again, the atmosphere of the office is so warm and welcoming! Can’t wait to come back.

This was my first visit to Body Work Professionals, I recieved an hour and a half Hot Stone massage for my birthday as a gift. It was so relaxing… Katelyn was wonderful. I wasn’t sure wht to expect, Katelyn was very informative and explained the service in detail before we began. The waiting room and massage room were both very clean and nicely decorated. I will definitely return.

They have done an excellent job! I went to Saratoga office because i needed an emergency massage! Sarah was amazing! I was very impressed! And then you can walk the town after!

Emily is great, I have had knots in my back for years, she is progressively working them out. She is thorough, enthusiastic about what she is doing and eager to help.

Great new location in the heart of downtown Saratoga Springs! Nick went out of his way to stay late for my 1 hour massage which was amazing. He was very personable and professional throughout my experience. Will definitely be recommending my guests to Bodywork Professionals! Thank you again Nick, I will be back!

Absolutely the best massage I had. It was something new and different (Thai Massage) done by Becky. She was friendly, professional and really did an amazing job. I felt so relaxed, rejuvenated and at peace after I left the place and still do 🙂 . My sister had the same massage done as well and said she loved it. Thank you for the wonderful service!

As a professional touring drummer that plays over 250 shows a year during a tour cycle, I rely on various forms of alternative medicine/holistic healings to stay active and to keep repetitive strain injuries to a minimum. After initially being introduced to SI on tour in 2004, I immediately sought out a practitioner in my area once I returned home for an extended period of time. After completing the 10 series with Nick Pavoldi, I felt my body energized, realigned, and most importantly revitalized.

I just want to thank you for recommending Heather for my massage. She was EXACTLY what the Dr ordered. As you may recall, I am stiff as a board and its really hard to get my trouble spots loosened up, but she was able to find a knot under my right shoulder blade I had been trying to get loose for a year. Oh my goodness it feels so much better! She has the best elbows and fingers for digging in for deep tissue massage in troublesome knots. I still feel the difference she made because I don’t feel the tightness I had gotten so used to…I took that tightness as a normal thing it had been there so long. I will definitely see her again. Thanks again!

EXACTLY what I needed

As a professional,touring drummer that plays over 250 shows a year during a tour cycle, I rely on various forms of alternative medicine/holistic healings to stay active and to keep repetitive strain injuries to a minimum. After initially being introduced to SI on tour in 2004, i immediately sought out a practicioner in my area once I returned home for an extended period of time. After completing the 10 series with Nick Pavoldi, i felt my body energized, realigned, and most importantly revitalized for next grueling tour cycle. Years later I still see Nick regularly for the occassional “tune-up”, and I have found his work to be effective, as well as essential, for keeping me in top form!

Thank you so much for working with me using Structural Integration. After today’s session, I felt really great! Taller, more open through the front of the body, and like I could walk with longer strides. That is really relieving and happy for me, as tightness in my hip flexors has been an ongoing struggle for years. I thought to myself, “I am going to need to repeat this session again in the future for sure!” I also truly appreciate our professional dialogue and interaction.