NK cells are literally down there in the trenches fighting off infection and disease as soon as they can. NK cells play a major role in “host rejection” of tumors and virally infected cells.

NK cells are accredited (basically it’s magic) of being able to kill a virus inside a cell. Their job is to hold the virus at bay until the adaptive immune system can produce the antigen that will fight the infection.

What makes NK cells so interesting is their ability to adapt to their environment several experiments have shown that NK  cells can play a double role as part of the adaptive immunological function as they are very good at adapting to their environment and producing formulate antigen-specific immunological memory.  This is critical for responding to the second threat from an antigen.

NK  cells are being widely studied in cancer research due to their unique properties.

Several other things were studied including mood, serotonin and dopamine levels. It may not as surprising that patients received a uplifting of mood, a natural increase in dopamine levels and less feelings of anger or hostility. Listed below are additional findings of the report.

The immediate effects were:

So, just to summarize:

Massage improves your immunity against pathogens, naturally (without drugs) improves your mood both chemically and emotionally, feels good and helps decrease pain. Count me in. 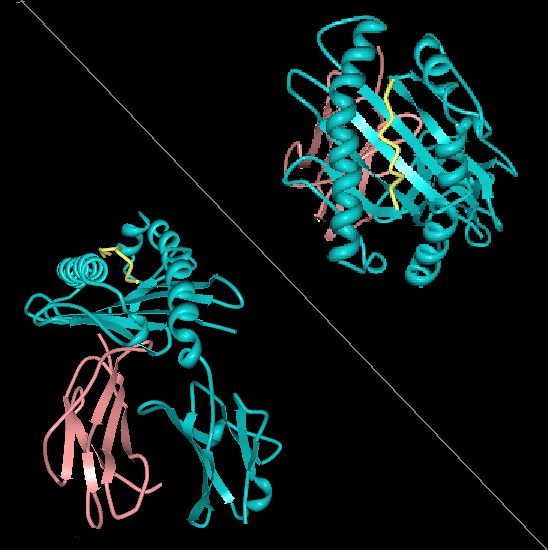